Making Routes was a unique partnership between Oasis Children’s Venture, South London Gallery and Battersea Arts Centre which focused on a bus route, the 345, which united neighbouring organisations. A programme of artist residencies focused on play for children and young people. 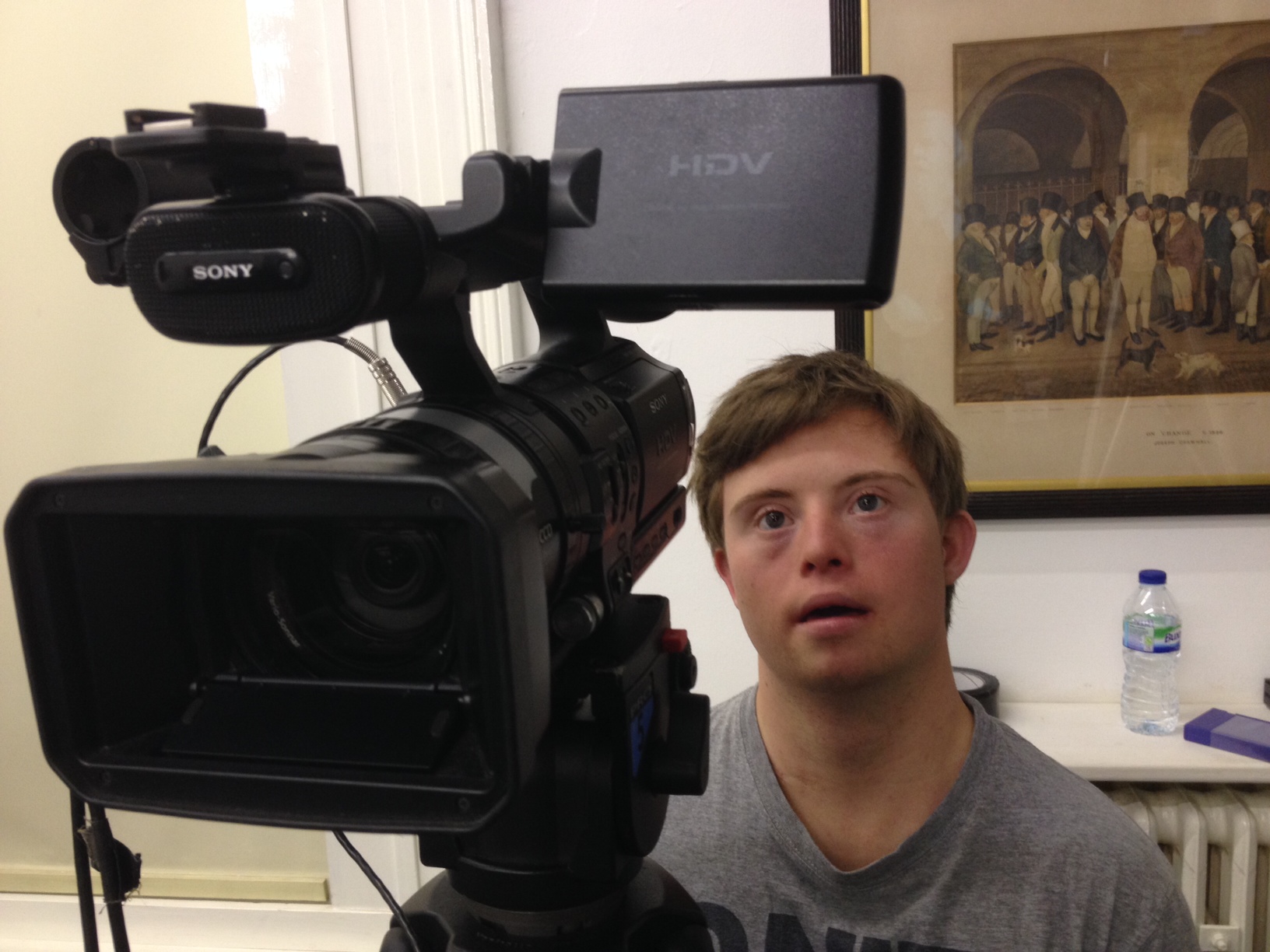 Making Routes have created 6 reports to share knowledge and practice in relation to planning and delivery of an inclusive arts event with any organisation or individual for whom this information may be of interest.