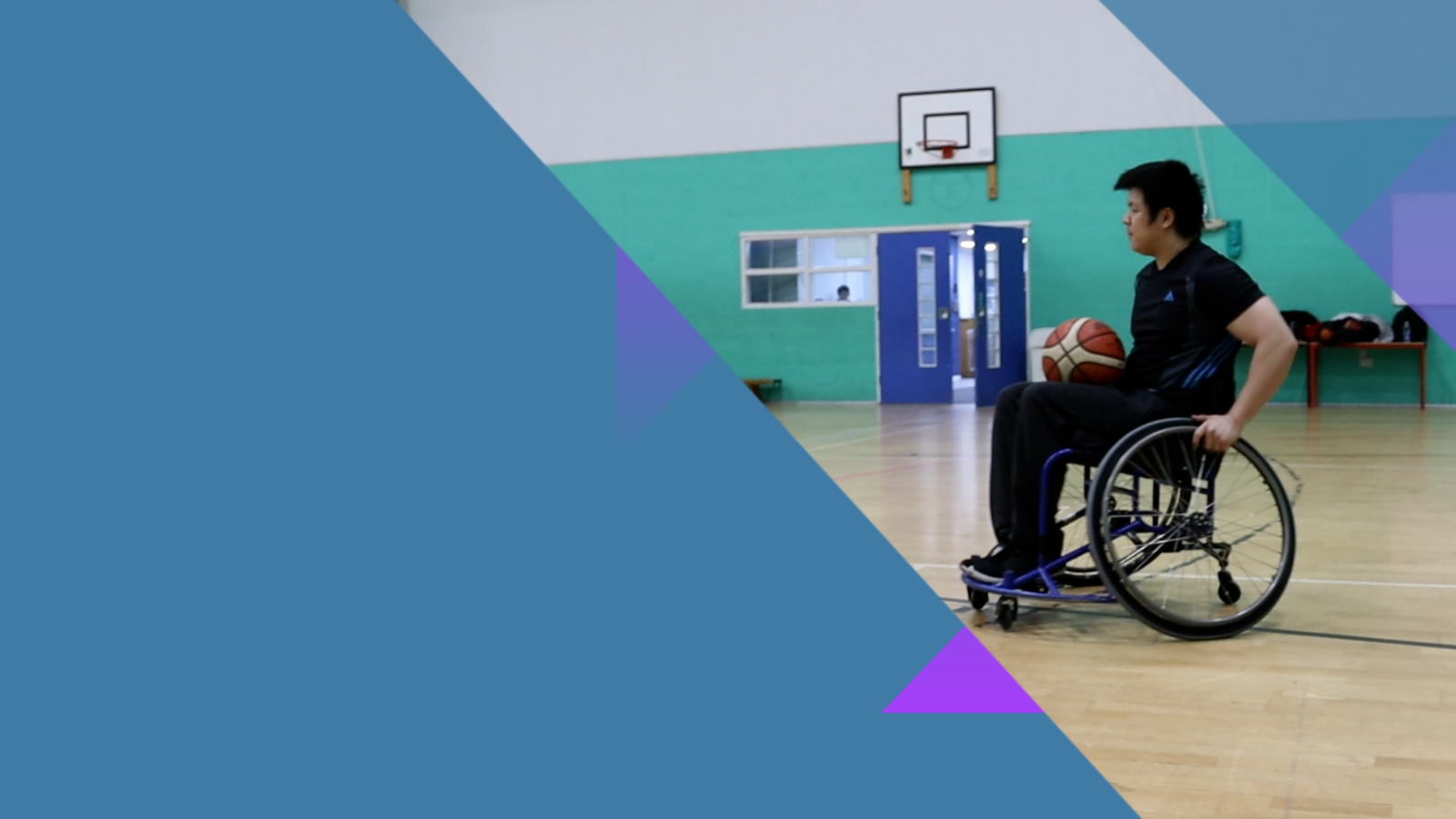 Step Change: Working together towards an active society

A report by Spirit of 2012 looking at what works when it comes to getting people to participate more in physical activity.

Changes in the way we work and live mean that the UK’s population is now more physically inactive than at any time in history.

Today, 14.5 million UK adults are classed as physically inactive in that they undertake less than 30 minutes moderate physical activity each week. This is nearly 28% of the UK population. Some 45% of UK adults say they struggle to keep fit.

Older people, disabled people, some minority ethnic groups and those from lower socioeconomic grades are more likely to report being physically inactive. Some people become inactive due to changes in their lives – transition points – such as leaving school, having a child or experiencing an injury or
illness.

There are also seasonal and place-based variations in physical inactivity. Physical inactivity is associated with an increased risk of depression, dementia, some cancers, cardiovascular disease and type 2 diabetes. Being overweight or obese puts people at greater risk of dying from a number of health conditions including COVID-19.

Yet there are successful grassroots initiatives that have a sustained impact in getting the least active people to become more active and stay active, including projects funded by Spirit of 2012 and our partner organisations such as Sport England, sportscotland, the Scottish Government, Robertson Trust and London Marathon Charitable Trust.

What characterises this successful work is a set of eight principles that target the least active and make it more likely that physical inactivity is reduced. This report brings together evidence from projects that Spirit of 2012 has funded and from which these principles have been derived. It also draws on focus-group evidence and a nationally representative survey of 2,326 UK adults undertaken by ICM between 1 and 4 March 2022.

The principles we set out in this report will be familiar to organisations working in sport and physical activity, but it is important to share them with a much wider range of organisations than those directly involved in planning and delivering sports or physical activity sessions. Increasing people’s physical fitness is now a priority area in many parts of government across the UK.

At a local authority level, people working in education, community services, leisure, transport and planning may be involved in work to increase levels of physical activity. This report is for a broad range of policy makers in central and local government, civil society organisations, employers and opinion formers. 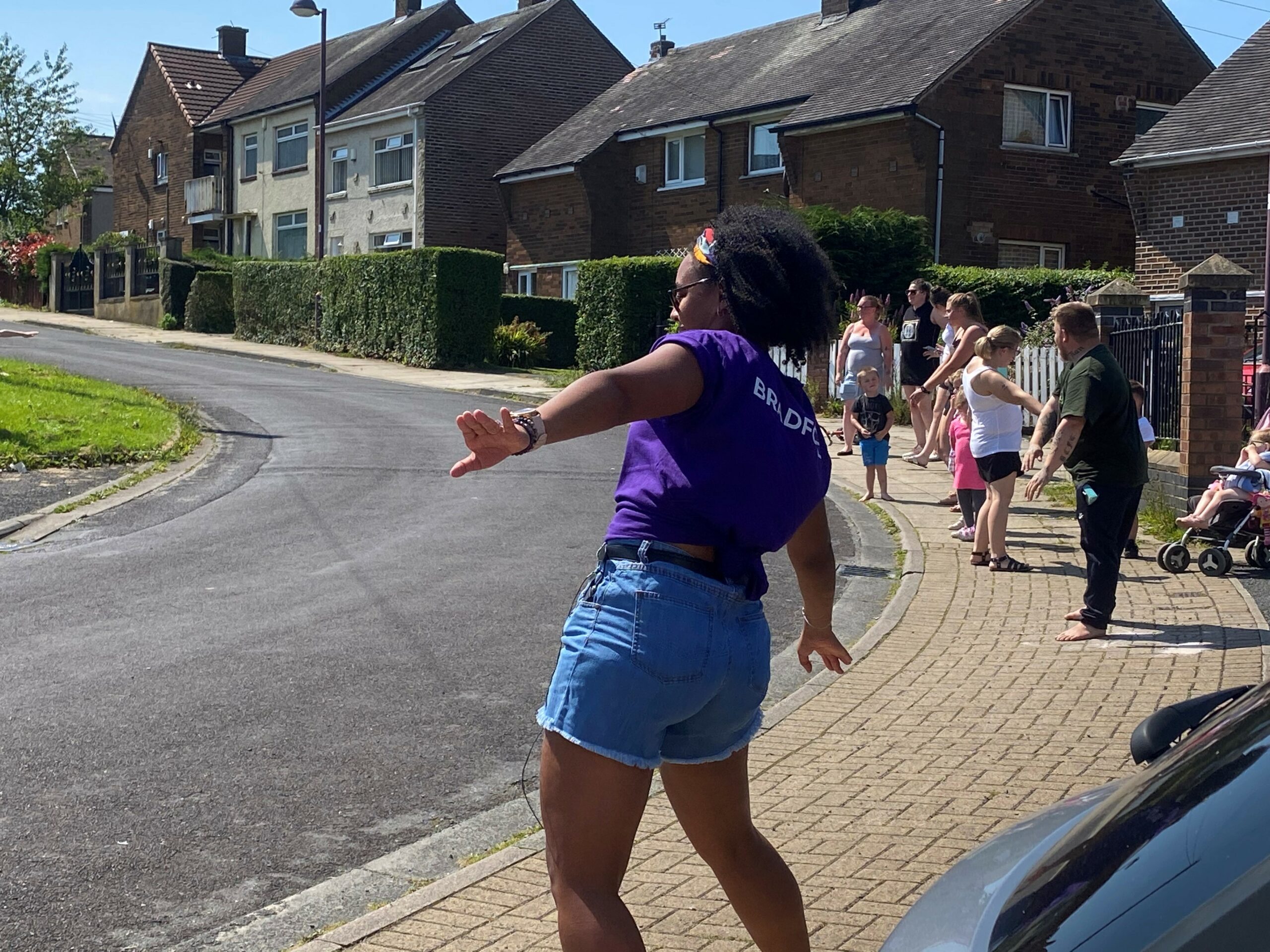