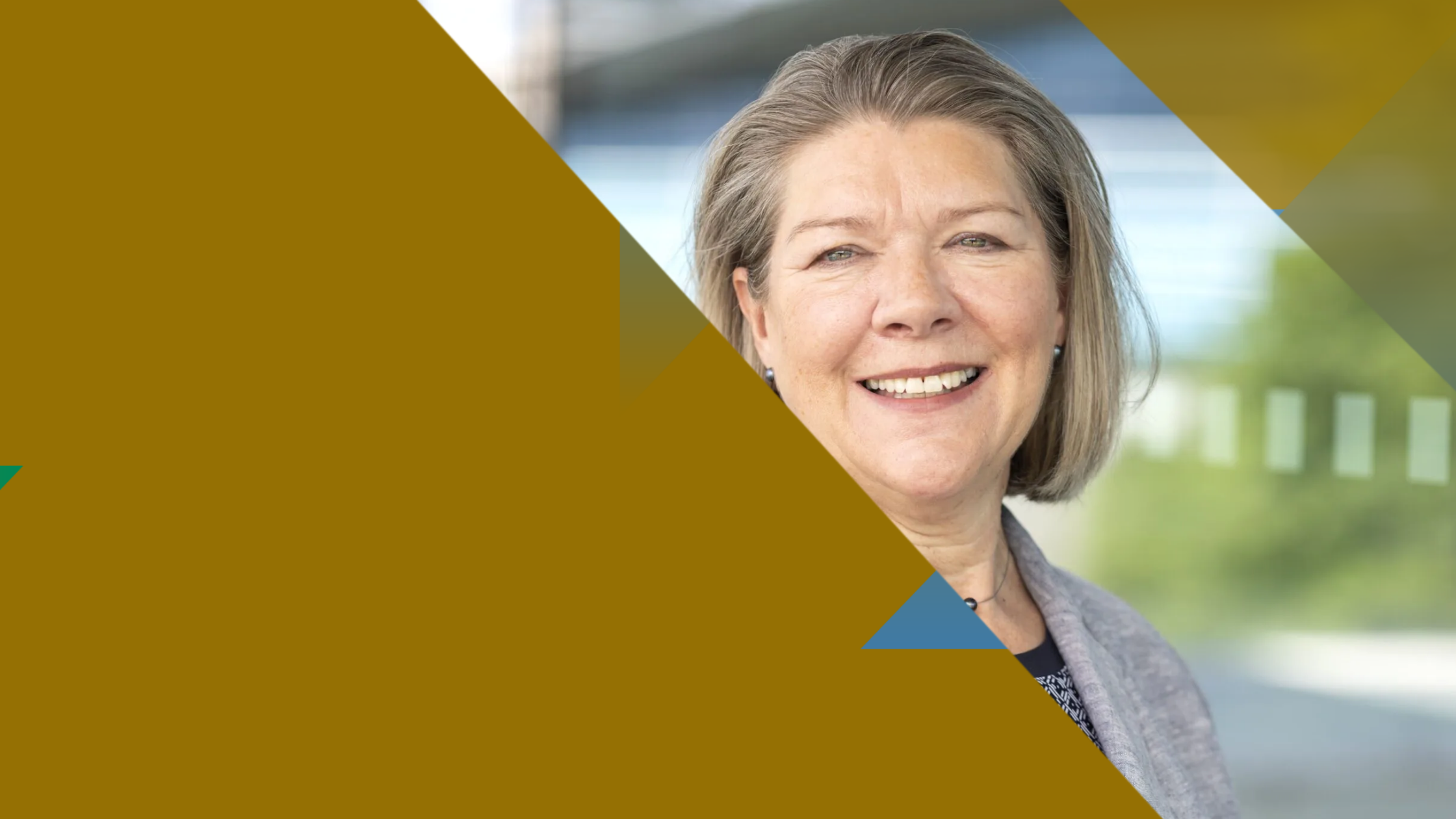 Jane, Lady Gibson has today been awarded the Order of the British Empire (OBE) for services to volunteering, heritage and the arts.

Spirit of 2012 Chair, Jane, Lady Gibson has today been awarded the Order of the British Empire (OBE) for services to volunteering, heritage and the arts.

Jane lives in York, and since 2015 has served on the Board of Spirit of 2012, the London 2012 legacy charity founded by the National Lottery Community Fund.

She is also Chair of the Hadrian’s Wall Partnership Board and a Director of the York and North Yorkshire Local Enterprise Partnership (LEP).

Throughout her exceptional 30-year career and extensive voluntary work, Jane has promoted volunteering as a pathway to wellbeing and social connection. She has helped create vibrant, sustainable cultural and heritage experiences in the north of England, from Hull UK City of Culture’s acclaimed volunteers programme to Hadrian’s Wall.

With her fundamental belief in the power of culture and heritage to transform people and places, Jane helps develop structures that give communities and individuals a stronger voice in regional and national decision making.

Jane’s impact and influence across the North East and Yorkshire and Humberside the region where she was born, studied, and now lives, has been considerable. She is a passionate champion for a stronger Northern economy, and has an unshakeable commitment to the people her work supports, volunteering her time and support generously.

Jane established Joined Up North in the North East, specialising in strategic development, regeneration and place-based marketing though culture, heritage and tourism projects. There she worked on the creation of the Northumberland Cultural Strategy and Northumberland Tourism. She was founding chair of Make It York, working with the visitor economy to bring c.£1bn per annum to York’s tourism sector.

In 2012, Jane chaired the York Mystery Plays Advisory Board, giving over 1,000 people the opportunity to participate in a community cast and crew, and she was a champion for the life-changing Hull 2017 volunteers programme, enabling over 2,000 people to volunteer for their city in its moment in the spotlight as UK City of Culture. Following this, Jane was appointed chair of the Hull Culture & Place Strategic Advisory Group, ensuring that culture and volunteering remained a strategic priority, and continues to advocate for Hull Volunteers.

Jane, Lady Gibson OBE, said: “What a wonderful surprise, and what an honour to receive this accolade in this milestone Jubilee year of all years. Ten years since the London Games and in the middle of our Hadrian 1900 Festival, as we light our Jubilee Beacons along the Wall on Thursday night, I couldn’t be more delighted. Long before it was popular, levelling-up has been my reason for getting out there every morning, building partnerships and making sure that all communities are heard. The volunteers are the unsung heroes here, and it’s to them, all of them, wherever they’re making a difference, day in day, day out, that I dedicate this honour.”

Ruth Hollis, Chief Executive, Spirit of 2012 said: “Jane’s contribution to Spirit of 2012 has been outstanding. As Chair, she has steered Spirit’s strategy to use the inspiration of events to leave happier people and happier places, resulting in programmes which have successfully engaged more than 5m participants and 45,000 volunteers across the UK in arts, sport and community volunteering. It’s fitting that in this, the tenth anniversary year of the London 2012 Olympic and Paralympic Games, she has been recognised for her achievements for Spirit and beyond. I’m hugely grateful for her contribution to Spirit of 2012 – this is a timely and well-deserved honour.”

Meet Spirit’s Board and Patrons.