Back in February, Coventry UK City of Culture staged its two-day CVX Festival, giving a platform to undiscovered local talent. Here, Selasi Dalleih, one of the festival's young producers reflects on his experience and how it opened doors, unlocked his creativity and and helped develop skills. 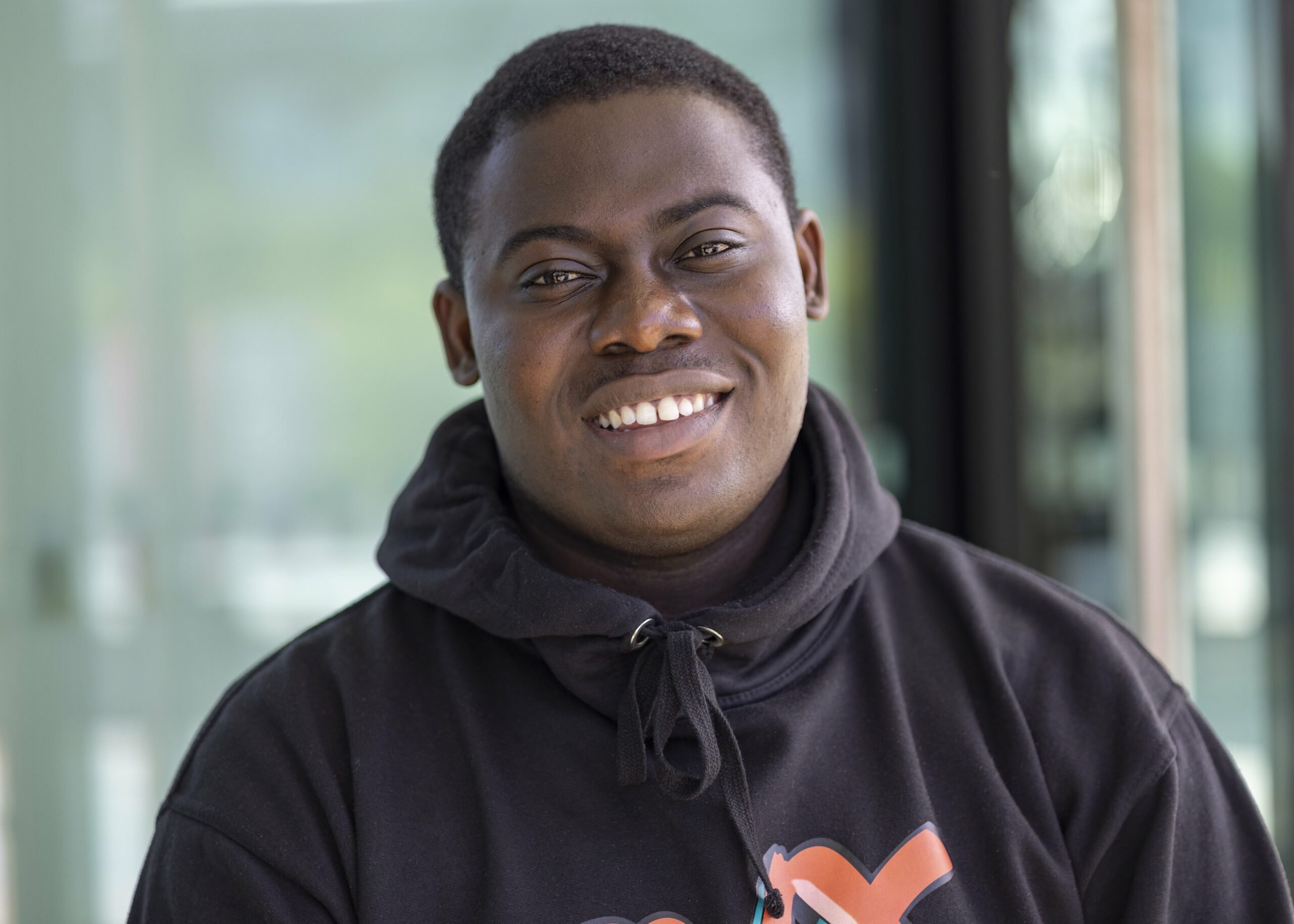 Hi, I’m Selasi, I am a 20-year-old photographer and graphic designer. I’m currently in college and in my spare time I volunteer at a youth centre. During CVX Festival, I was able to take the roles of being an events producer and artist liaison, amongst other things. CVX was an event organised by young people, for young people, which is what I think makes it so special.

Being able to have a say, and for young people to be the decision makers for the event was impactful because I saw my ideas really come to life. Me and the young producers curated every aspect of CVX festival, from assisting with putting up pictures in the gallery to buying sweets for guests at the hip hop jam. As a collective, we were able to bring our personal interests like callisthenics, fashion, comedy, and music all together, and create an event which included all these elements.

CVX allowed me to bring a lot of my skills and passions together and expand them in way I never thought I could – for example I was about to curate a gallery containing my own art as well as the art of people I admire and consider my role models. As well as documenting each session and the events on the days of CVX through photography, we worked with the marketing team at City Of Culture in order to get the word out about the Festival. My main role as a young producer was to support in the curation and organisation on the pop-up art gallery. I hand-selected a group of artists – mainly photographers – whose work included themes of culture and youth.

I worked with three artists in residence. One being Kay Rufai who worked on the project called Barriers to Bridges, which was a photography and film installation depicting the dynamic between the police and young people in Coventry and to act as a bridge between the two groups in the community.

It was important for me to tell a story of Coventry through the work exhibited, which is why local artists such as Ava Spalding and Harpreet Dawett were part of it. Part of the exhibition showed work from artists from Ghana too, as they were the people who inspired me to get into photography.

My personal experience as a young producer was a journey. It was filled with learning curves and was definitely challenging at times but if I had to summarise it in one word it would be FUN! Learning to work as a team and working alongside professions across the events industry has given me lifelong skills. I had the opportunity to meet delegates like the Lord Mayor.