The Volunteer Support Pot (VSP) enabled volunteers complete their roles as Clyde-siders or Ceremonies volunteers at the Glasgow Commonwealth Games 2014 to address hardship on the basis of need.

More than 18,000 volunteers, including 12,467 Clyde-siders, helped to contribute to the success of the ‘best Games ever’. Although presented as a single fund, VSP was in reality made up of three separate funds supporting different groups of Games volunteers. The initial fund (VSP1) providing £425,000 from Big Lottery Scotland was directed to supporting Clyde-siders from Scotland.

This was later supplemented with £100,000 to support Clyde-siders from the rest of the UK (VSP2, also from Big Lottery Fund) and by a fund to support Ceremonies volunteers (VSP3) from the Spirit of 2012 Trust.

Each fund sought to address hardship on the basis of need, using largely the same criteria. 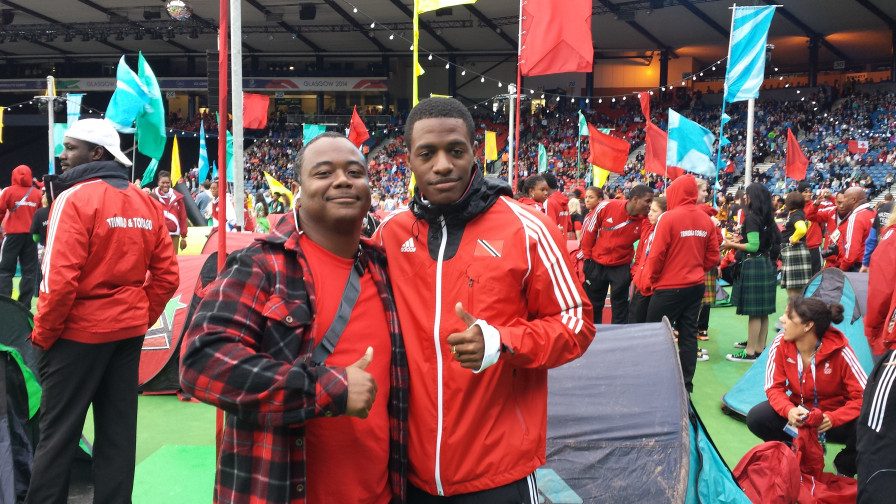