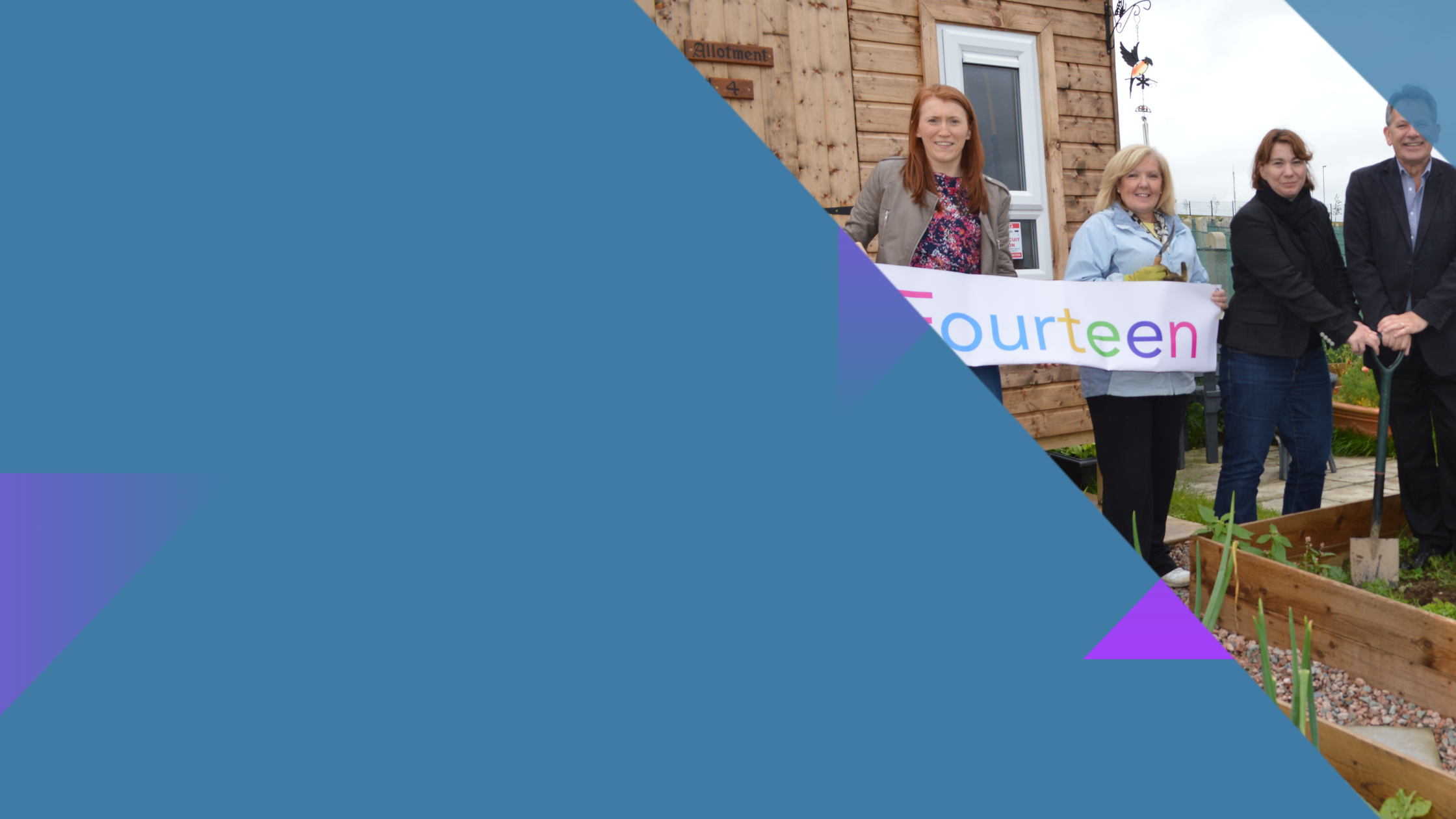 Fourteen was a £3.5m programme which allocated £250,000 to each of 14 communities across the UK to deliver sports, arts and volunteering activities with the aim of enhancing social connectedness in those communities. A further 450,000 was awarded in 2018 via 14-NOW.

Fourteen was a £3.5m programme funded by Spirit of 2012 that sought to deliver long-lasting social change in Fourteen communities throughout the UK. Over a three-year period (2015 to 2018), the programme sought to increase levels of social inclusion and enhance participation in each of the identified communities.

In August 2015, UK Community Foundations (UKCF) and Springboard commissioned Wavehill to undertake an evaluation of Fourteen. The evaluation sought to gauge the impact of Fourteen through the ongoing analysis of quantitative and qualitative data in order to build a full picture of change in each community and across the programme.

• When asked to specify the nature of the impact arising from grant activity, grant recipients and LRG representatives most commonly referred to ‘improving the wellbeing of participants’.

• 84% of participant respondents were still participating in the activity six months after completing their initial survey.

• Participants most commonly described activities associated with social interaction and inclusion as elements that they liked best about their time in the Fourteen Programme.

• Participants commonly described a range of soft skills gained as a result of their participation in the programme, particularly self-confidence and communication.

• There were marked improvements in the level of pride that participants and volunteers felt regarding their contribution to the community when matched responses were compared.

• Statistically significant improvements in well-being are evident amongst participants of the programme who participated in a follow-up interview.

• Key factors of success were described as including having: local people involved and engaged from the outset, personnel on the ground, a thorough insight into the existing community infrastructure, and a focus on volunteer engagement which would drive the legacy of the programme.

Following their three-year partnership with Spirit of 2012, Springboard was awarded an additional £450,000 in July 2018 to continue building on the success of Fourteen via a new programme called 14-NOW. 14-NOW focused on consolidating impact in both communities and included a ‘new’ community Limavady and community partner Roe Valley Residents Association.

Overall 14-NOW was most successful in generating outcomes across the areas of increasing wellbeing increasing social connectedness and empowering young people.