The project is now closed

Giving local people the means to fund activities that make a difference to wellbeing and social connection in fourteen communities across the UK.

In 2015, Spirit of 2012 awarded grants to UKCF and Springboard Opps as part of Fourteen, our £3.5m social legacy funding round for the Glasgow 2014 Commonwealth Games.

The programme supported 14 communities across the UK to deliver sports, arts and volunteering activities with the aim of enhancing social connectedness in those communities:

Each community decided themselves how they wanted to increase participation in each of these areas.

Following the success of the Fourteen programme in Northern Ireland, Springboard Opps was awarded an additional £450,000 in July 2018 to continue its work over three years via 14-NOW. This project enabled people in its three communities to plan and lead on local activities that improve their neighbourhoods and create better connections.

The grant supported an ongoing programme of activities in the original two communities – Creggan and Monkstown/New Mossley – as well as in a third, new community in Limavady.

14-NOW was built on the success of Fourteen, which increased levels of social inclusion and enhanced participation in the locations it served. 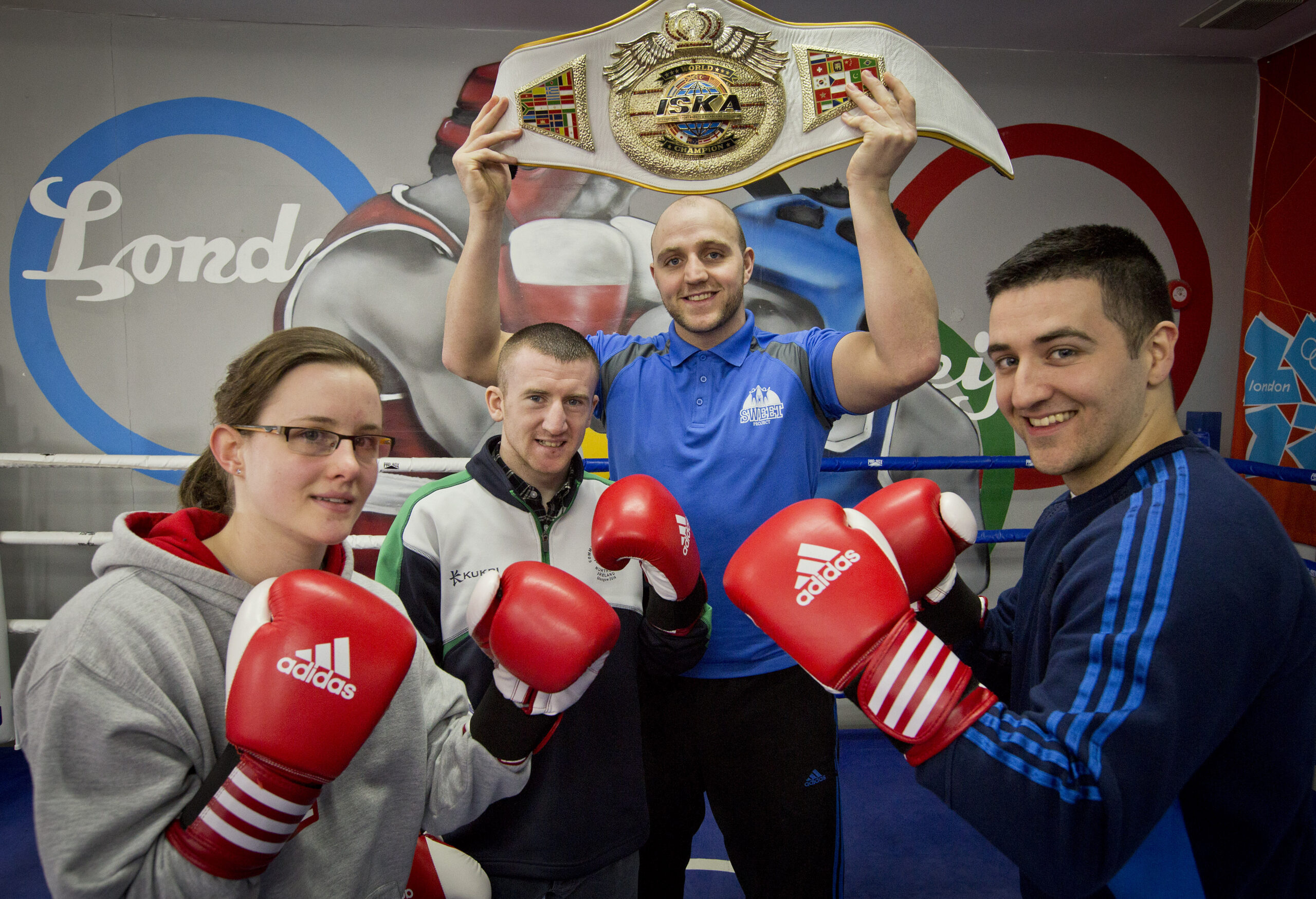 “The women’s project helped me to interact with other people as I suffer from poor mental health and never really left the house. I had a fallout over 20 years ago with another lady in the group. The women’s group gave us the opportunity for us to talk and sort out our differences.” 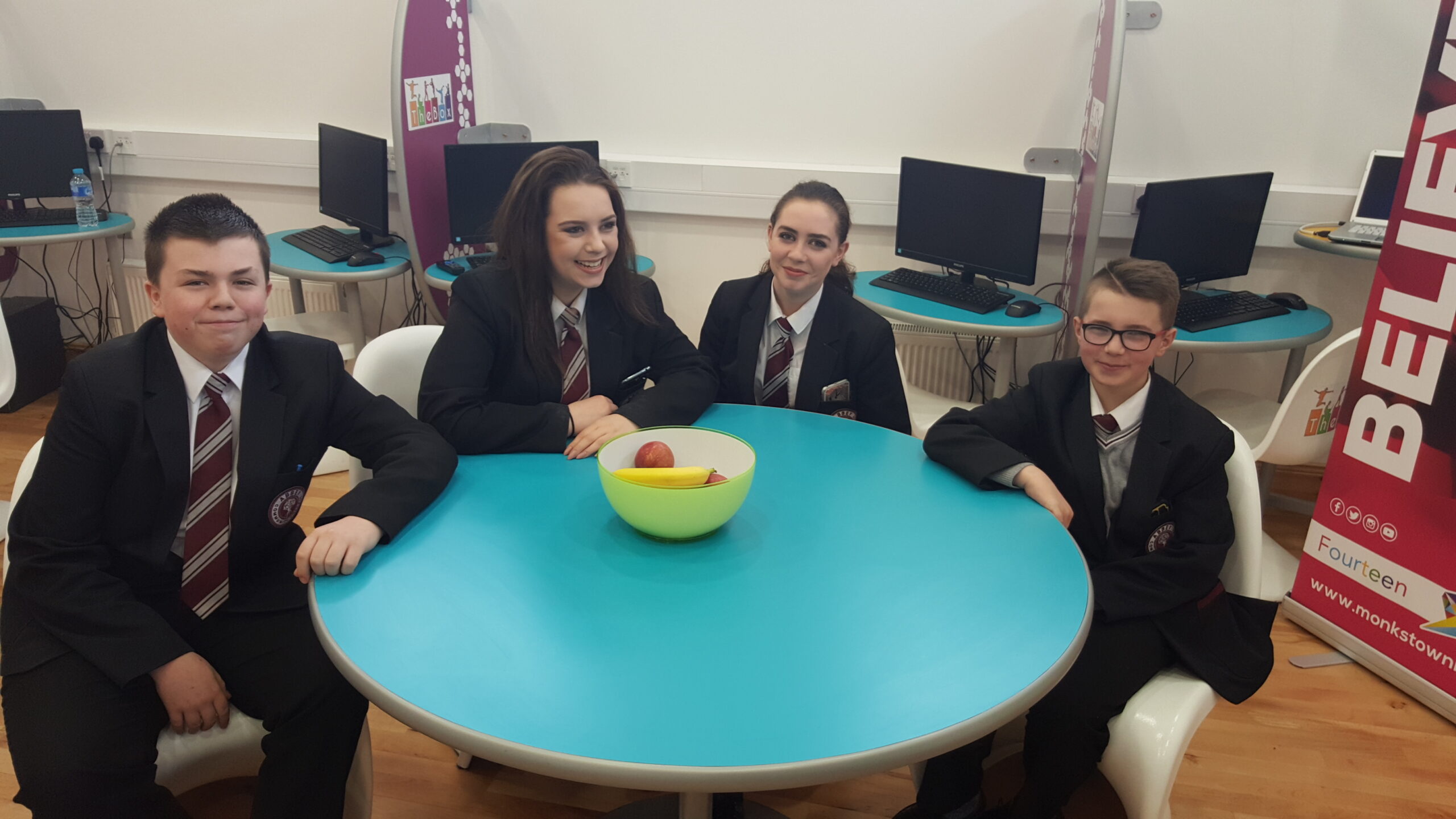 Owen joined the ‘In Your Corner’ programme at the beginning of Year 12. Owen was diagnosed with Asperger’s syndrome and had multiple expulsions and suspensions during his time in Junior school. For Owen, learning wasn’t fun and a different approach was needed.

One of the guiding principles of the In Your Corner programme is relational learning, and the belief that significant learning can’t happen without a significant relationship. Each student is assigned a Key Worker who in Owen’s case was Rab. This model enables smaller group sizes and allows for the relationship between Key Worker and students to be nurtured, promoting positive behaviour and good social skills.

Soon after starting the programme it was clear that Owen had enormous potential and with the help of his mentor, he began to see the importance of education for his future. Owen went on to achieve 9 GCSE grades A-C, including Maths and English and left school with a positive perspective on education. The change in perception didn’t only have an impact on Owens future, it also changed home life for him and his family.

Owen’s mum commented, “I cannot begin to tell you how grateful I am for this programme. It was my last port of call, if this didn’t help my son, I was out of options. My son is now a different person and I will never be able to repay the Boxing Club and Abbey Community College for what they have done. This programme and the staff are beyond exceptional”.

“The feedback from the families and the young service users that were using it was unbelievable, and even during the connections that they had through COVID, the willingness and eagerness for the young people to participate and connect with others that they just wouldn’t have that outside of their day to day activities that they were doing, and the opportunities to attend social outings and get seeing environments outside of the Limavady area was great too.”

participants were reached directly by 14-NOW in communities across Limavady, Creggan and Monkstown/New Mossley

The average increase between baseline and endline across the three years of 14-NOW, where participants felt they could challenge the ideas and perceptions of their community

Fourteen was a £3.5m programme which allocated £250,000 to each of 14 communities across the UK to deliver sports, arts and volunteering activities with the aim of enhancing social connectedness in those communities.

How Fourteen helped shift the power to communities

Communities in the lead: lessons from the Fourteen programme