In the run-up to Spirit of 2012's major Carer's Music Fund summit on 23rd June 2021, we asked the Carers' Music Fund grantees to look back on their projects as part of a new series of blogs called 'CMF Reflections'.

This time, Northamptonshire Carers reflect on their ‘MyMusic’ project, which runs tailored sessions for four different groups of women: 50+ carers who have already joined a choir, young carers aged 7-17, families where mothers and daughters split caring responsibilities, and women caring for a loved one with dementia.

MyMusic Northamptonshire was set up to give female carers of all ages across the county the opportunity to make music together. From the offset, we wanted the project to be carer-led and tailored specifically to the needs and interests of those involved. As such, our four initial songwriting groups each had a very different feel and sometimes we would spend more time eating cake, chatting and supporting one another than writing lyrics! We also wanted to create a personal experience for participants, phoning each new member to welcome them and answer their questions.

The access fund allowed us to remove barriers to participation where possible, arranging transport and replacement care for people if needed. We also took a creative and flexible approach, which became even more important when Covid-19 hit and we had to run the project remotely! There were plenty of technical difficulties to overcome, as well as the logistics of making music together apart.

Despite running the majority of the project online, it has been wonderful to see its impact. From Ukuleles to Sign & Sing, Songs from the Shows and Songwriting groups, weekly sessions became a ‘lifeline’ for many carers. As well as providing the opportunity to develop new skills (both musical and technological!), the project has had a hugely positive impact on wellbeing. One carer said ‘it has helped me mentally and emotionally, which has helped me to manage my caring and family duties’, while another found the sessions gave them ‘something to look forward to nearly every day’. 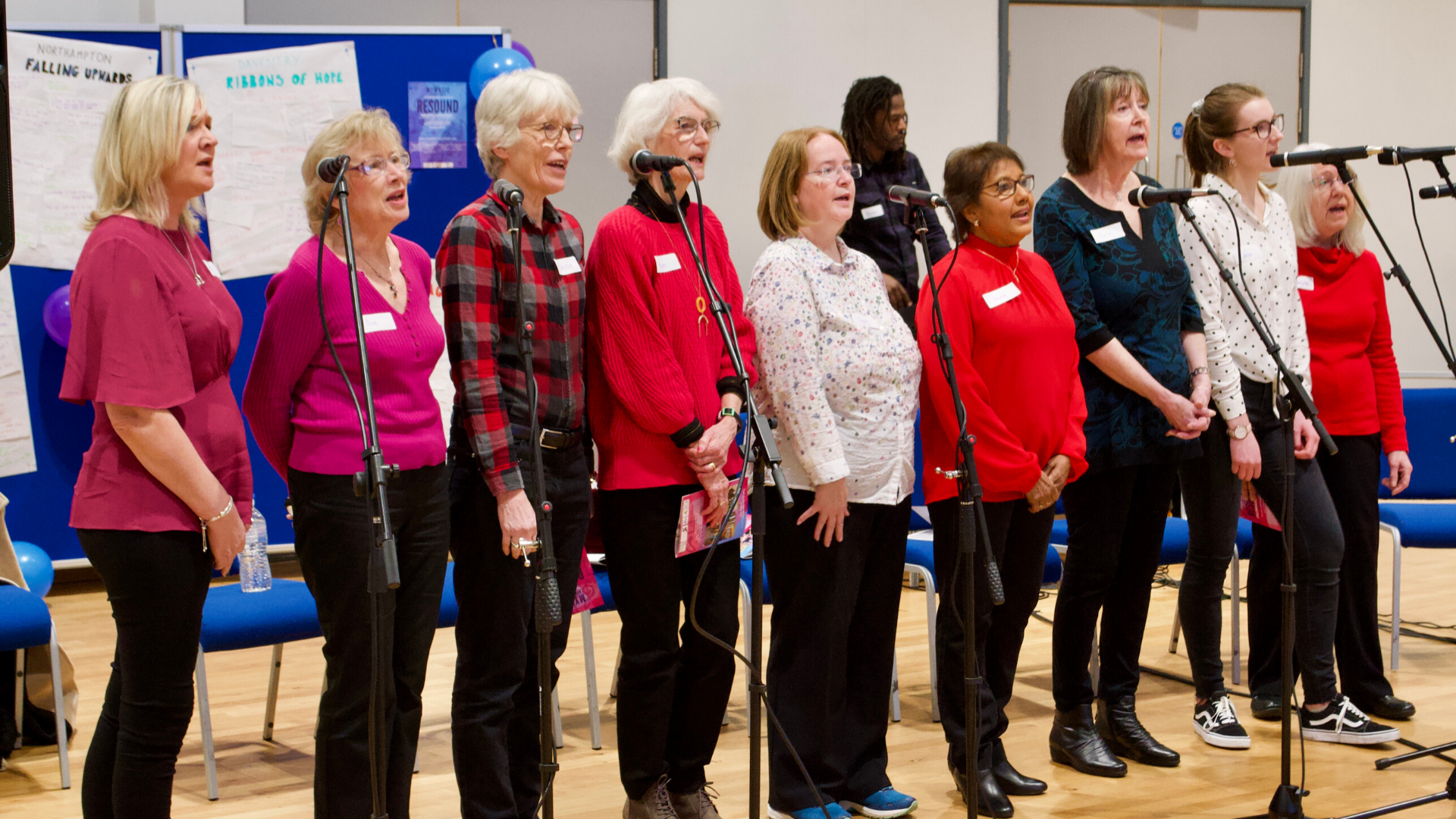 New friendships and relationships have formed – after initial concerns about meeting over Zoom, the groups became ‘very intimate and supportive’ and a real highlight during lockdown. Many of the carers involved now have their own Whatsapp group and regularly meet for coffee and walks in the park together!

After our Young Carers’ Songwriting project, one young person felt they’d learnt how to talk to people better, while another realised she was able to sing really well! It has been a privilege to watch individuals grow in confidence, from the moment they first walk in the door or log into a session, to standing up and performing their own songs or recording themselves for a virtual performance.

Throughout this project, we’ve learnt that it is so important to listen to carers and their needs – while the move online could have been seen as a disadvantage, it has allowed many more carers to access the sessions from their homes without the complications of organising replacement care or the time constraints that come with caring. Being open to new ways of doing things is also crucial – there’s always a way to make things work, even if it means driving around the county to deliver ukuleles and MP3 players to everyone!

As MyMusic comes to an end, it is clear that music is an incredibly powerful way to bring people together. It has an amazing way of helping people relax and open up to each other and as one participant puts it, ‘music lets you express such a range of emotions, it’s a fantastic emotional outlet.’ Thank you and a huge well done to everyone involved!

Click to learn what went down at the CMF Summit and read the evaluation.

Click to find out more about the other Carers’ Music Fund projects.