Viewfinder supports budding filmmakers with additional needs to improve their skills by offering masterclasses from industry professionals, and to gain experience working in the filmmaking industry

Viewfinder Plus was a three-year programme engaging 40 project members across forty-eight film skills workshops. Members showcased their filmmaking skills at events with sector colleagues through a series of screenings and member-led workshops, with the intention of securing voluntary or paid placements through the programme. Many participants went on to work in placements in organisations in Newcastle and Tyne and Wear.

This followed the success of Beacon Film’s three-year Viewfinder programme, a talent development initiative that supported filmmakers with disabilities, autism and additional needs. It was run by the award-winning Beacon Films (FKA Beacon Hill Arts) based in Tyneside, the first Film Academy in the UK to focus on supporting filmmakers with a disability.

Participants attended a regular programme of Filmmaking Surgeries to develop talents in specific production areas, and showcased their abilities by making short films. The sessions also allowed budding filmmakers to improve their skills by attending masterclasses by industry professionals. Participants also developed and ran their own self-led groups. 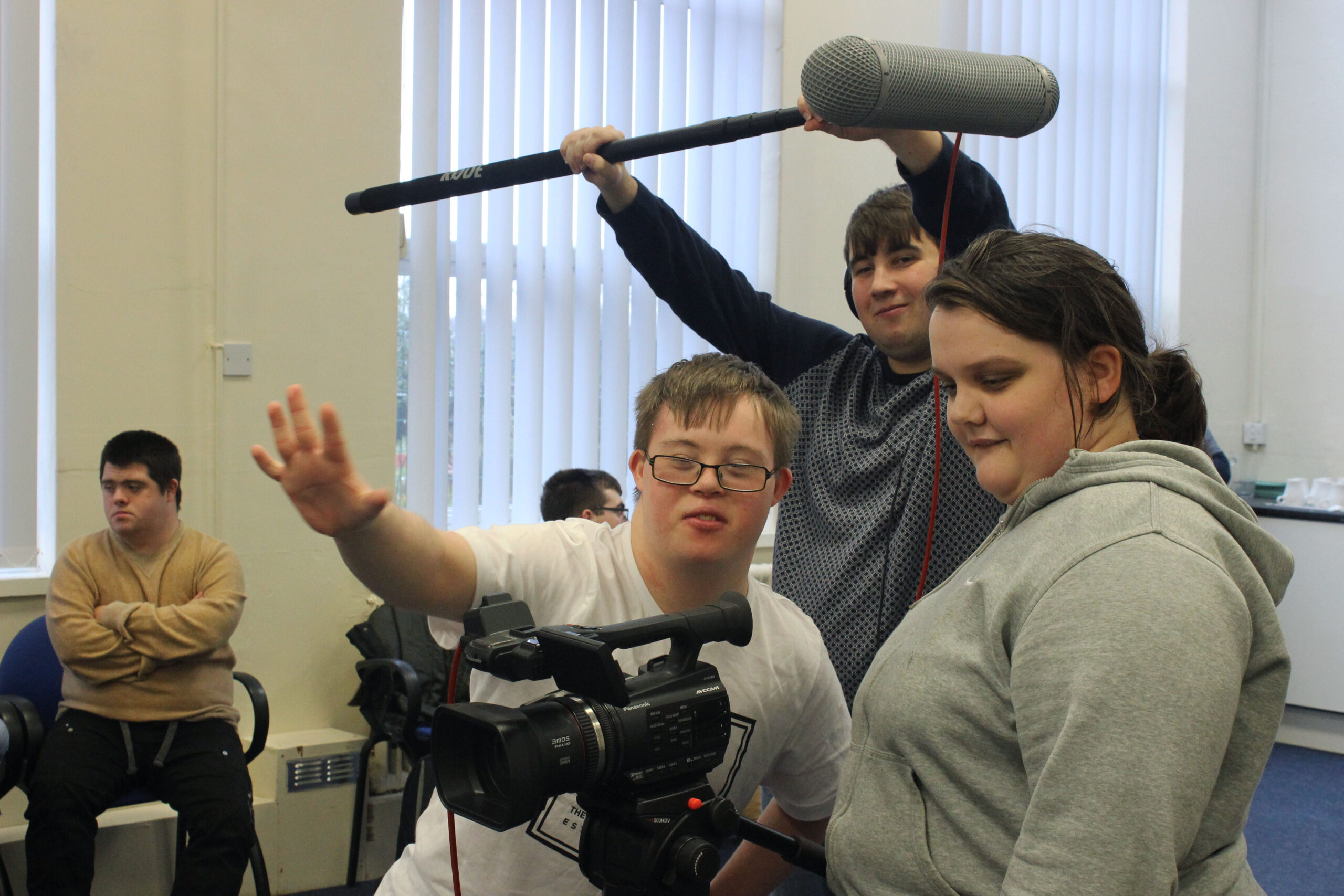 Spirit of 2012 awarded £120,000 for the three-year Viewfinder programme, a talent development initiative supporting filmmakers with disabilities, autism and additional needs.